NFT An idea to make millions or a bubble of the virtual world?

Let’s start by defining what an NFT is, given that many of us are new to the subject and although they are now having a boom in popularity among tech savvy people, there is still a lot to understand about an NFT and how it works. Of course, in this article we will explain it without technicalities.

To understand what an NFT is, you have to start by knowing what non-expendable property is.

Now, non-expendable property is non-replaceable property, for example: A work of art. If you have a Dalí painting at home, it cannot be consumed when used and it cannot be replaced by another painting. One work of art is not equivalent to another, and therefore, they cannot simply be exchanged as it happens with bills.

What about the NFT?

NFT stands for Non Fungible Token. Tokens are units of value that are assigned to a business model, such as that of cryptocurrencies; at least technologically, they have a close relationship, although they are opposites, since a bitcoin is a consumable good, and an NFT is a non-expendable good, but in essence, they are like the two sides of a technological currency.

To clarify, cryptocurrencies can be seen as a value reserve, something similar to gold. You can buy and sell gold, and when the number of buyers increases, the price goes up, and then goes down when this number decreases.

But gold in the end is gold, and you can exchange one nugget for another without any problem. However, there are other goods made of gold that also have a value, but they are unique, and that fact makes a difference and gives them another type of value.

Then we can think of an NFT as a great work of art, such as Van Gogh's Starry Night. There is only one and it is in a specific art gallery. If you want it, you can only buy the original if it was for sale. You could also make a copy, but it would have a different value than the original. All this explanation to understand that that is exactly what the NFT does, but digitally.

An NFT would be like a unique work of art, but instead of being a painting, they work through a technology called blockchain. This is the same technology as cryptocurrencies.

NFTs are assigned a kind of digital certificate of authenticity, a series of metadata that will not be able to be modified. This metadata guarantees its authenticity, records the starting value and all acquisitions or transactions that have been made, as well as their author.

When you buy digital content tokenized with NFT, there will always be proof of the first value it had, and how much you bought it. It's like when you buy a painting and keep track of where it moves.

Thousands of people know the piece of art sold for $69 million, by the artist Mike Winkelmann, better known as Beeple, and the image of the piece has been copied and shared countless times, but then what makes it special?

That the buyer of the NFT has a token that proves that he is the owner of the "original" work even if it is virtual and does not physically exist.

It is curious that the artist retains the copyright of his work, in order to be able to continue producing and selling copies, which, of course, have different values from the original ones.

But what we want to make it easy to understand, although it is still quite crazy, is why can people spend millions on these tokens? And the answer, we want to think, is that people who buy them believe that their value will increase over time, and then they will be able to sell it for more money; only in this way is it possible to understand the character who spent 260,000 euros for the drawing of a rock, plus understanding why all the rock drawings that were made in this format have been sold.

The issue of NFTs, is a fact that it will continue to sound and make noise and although there are currently those who criticize them, as is the case of Charles Allsopp, who worked as an auctioneer for Christie's house, he considered that the concept of buying NFT did not make "any sense." "The idea of buying something that is not there is simply strange," he said in statements to the BBC. He also said that he hopes that the people who have invested in it will not lose their money.

In conclusion, we can say that NFTs are certainly unique assets, which in theory should give them greater value since there is no other like it, but we must leave an open question: will the world of virtuality increasingly replace the world of tangible goods and the economy will migrate completely towards virtuality?

You may want to take a look... 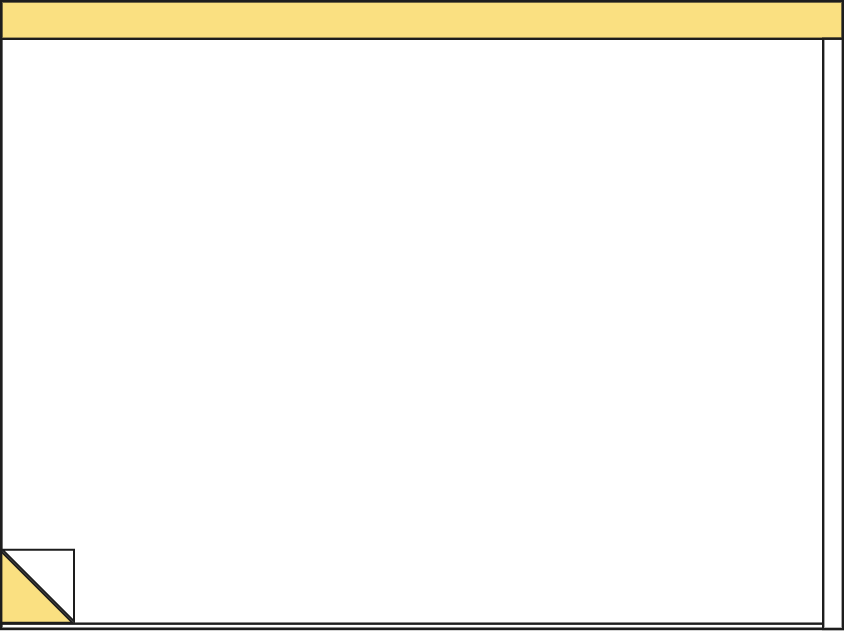 Getting started with your mobile app 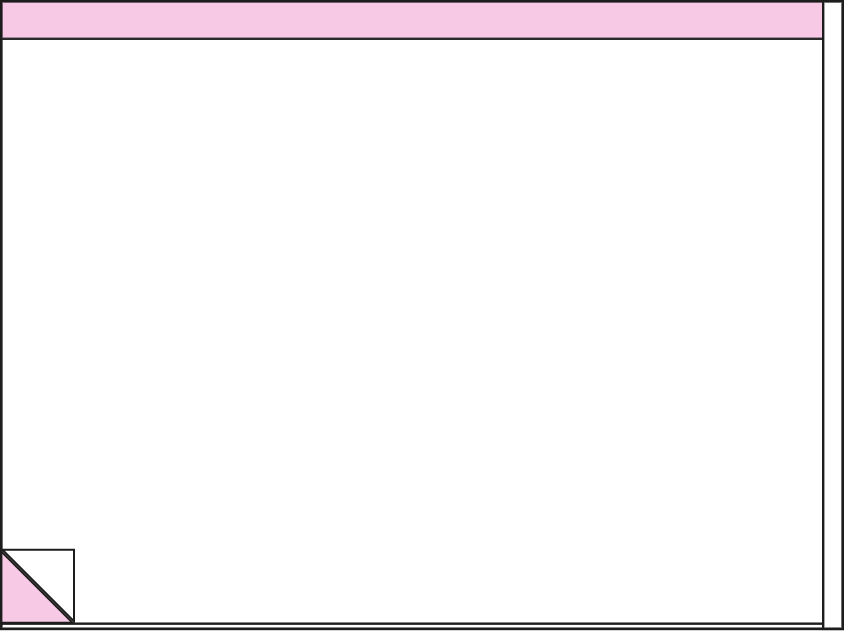 Metaverse, or The new normal of love, sex and friendship?

¿Shall we have a virtual coffee?